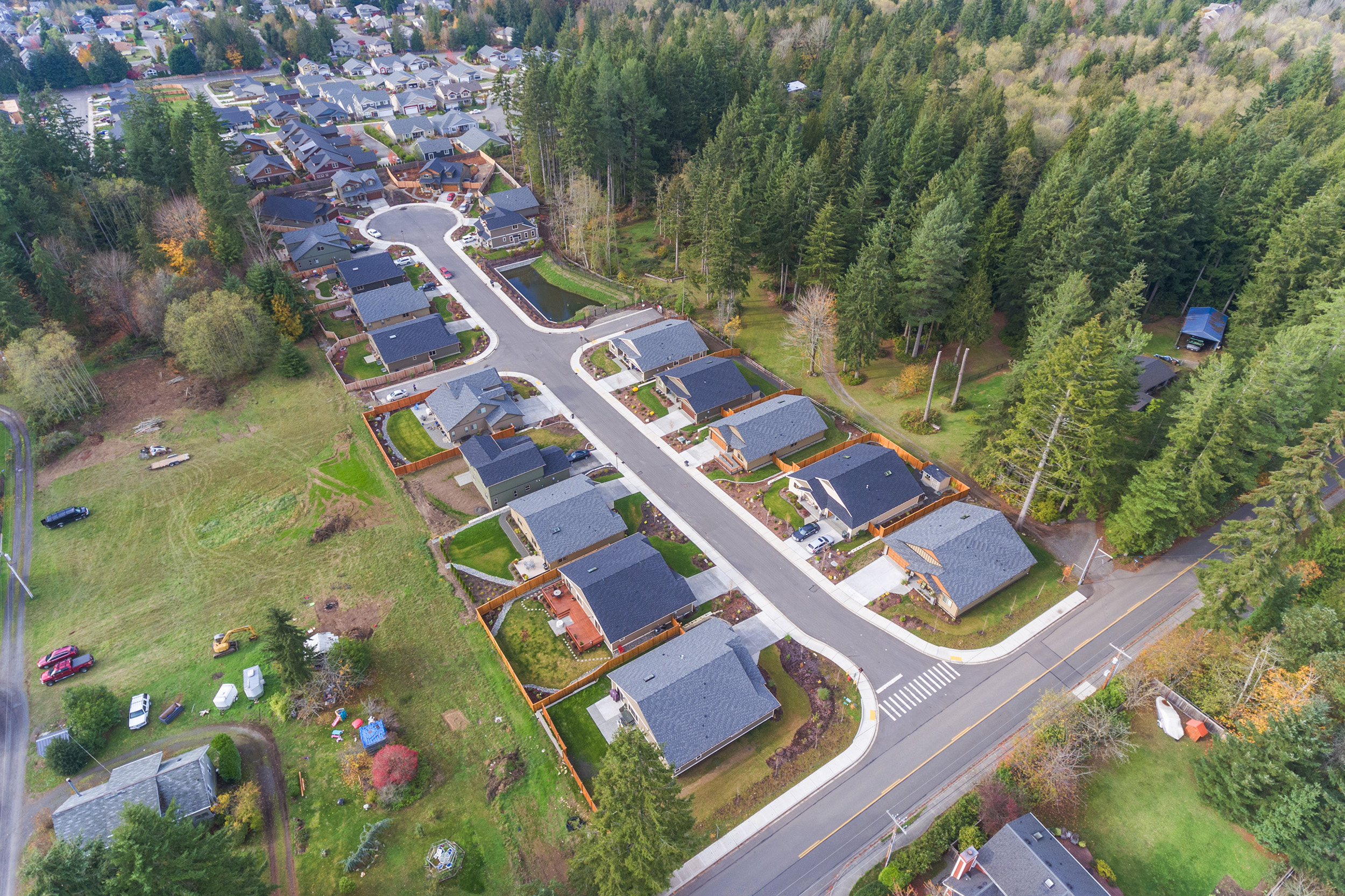 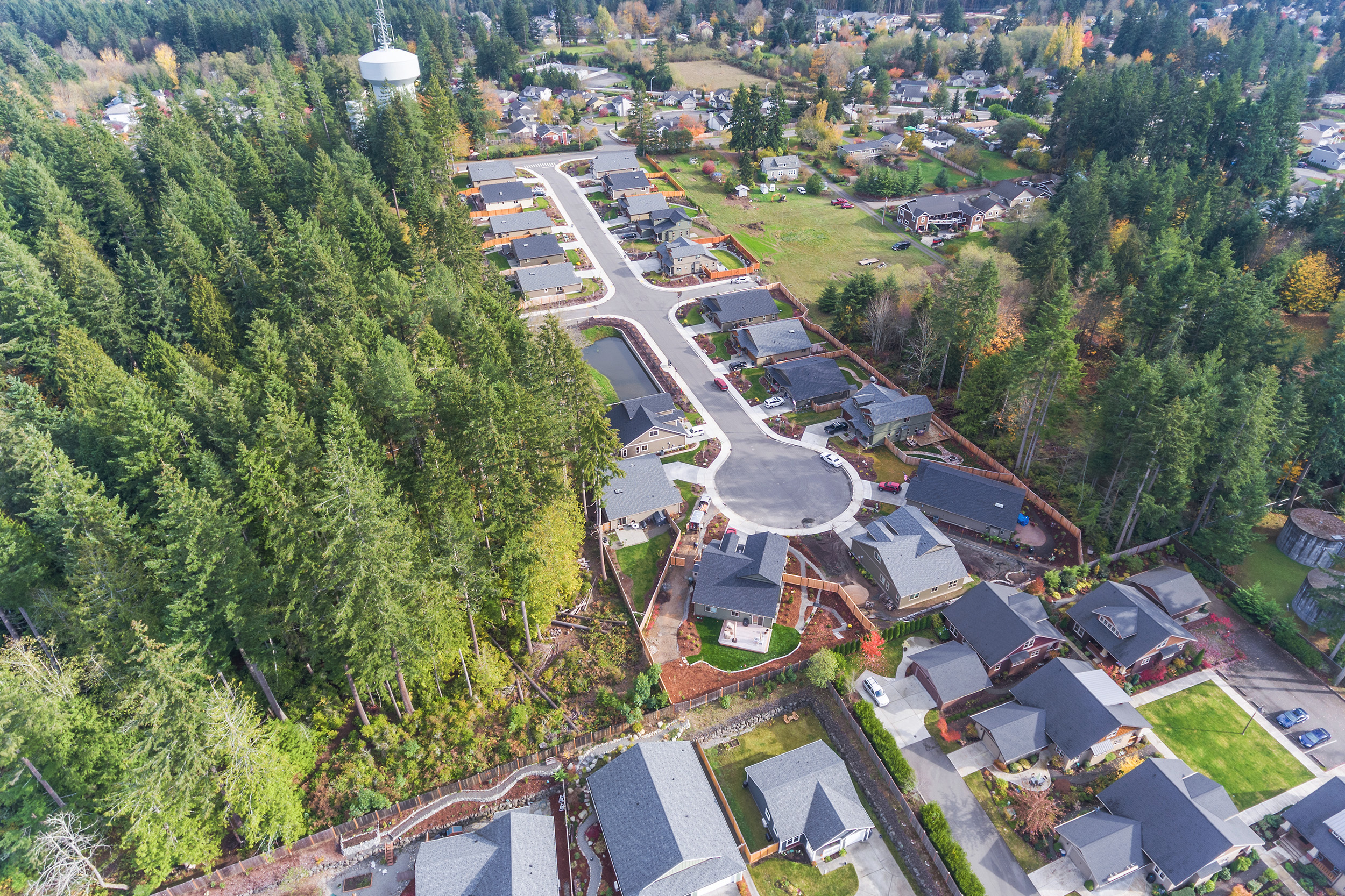 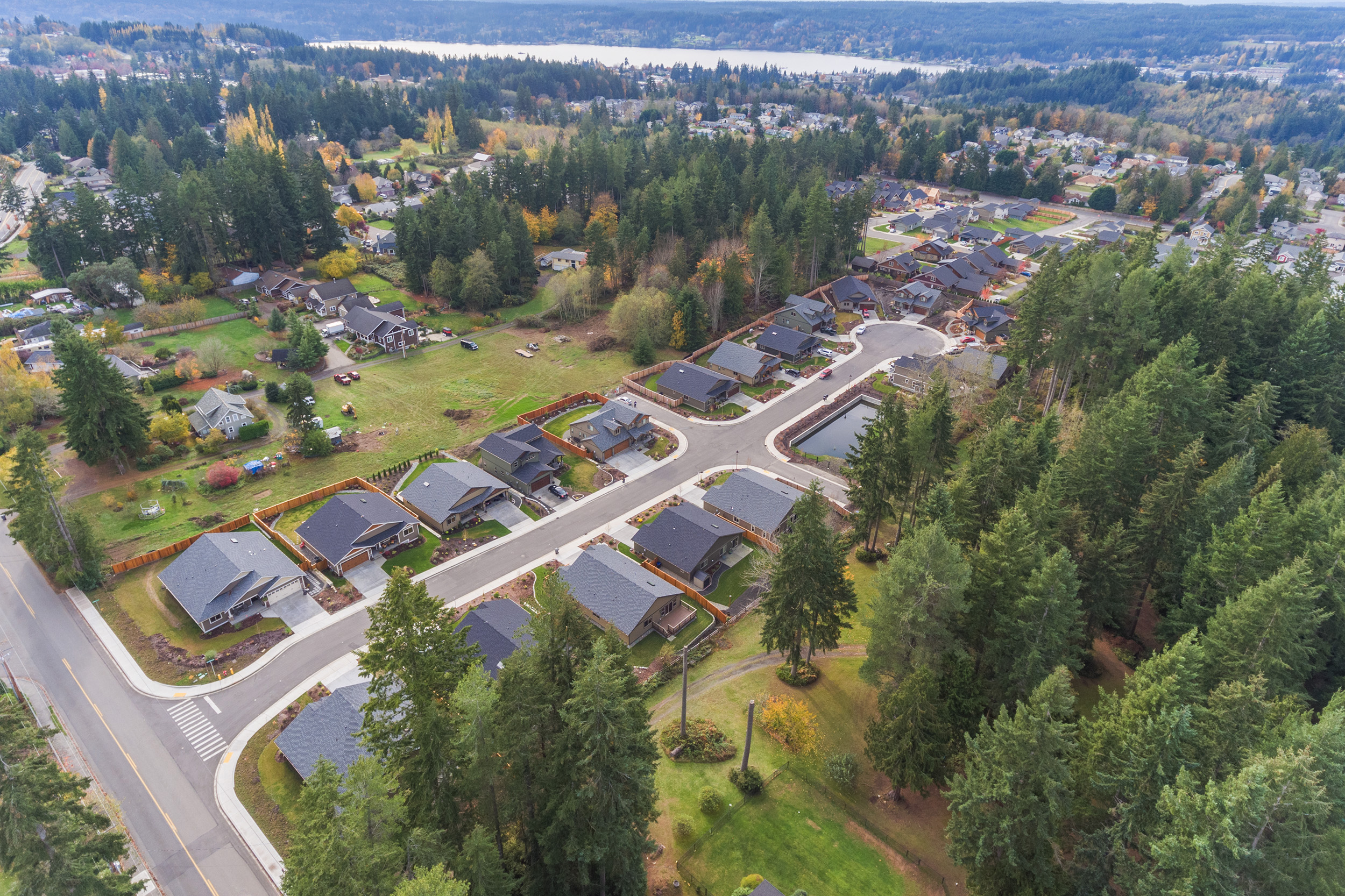 A special feature of Olympic Crest is that several lots enjoy a view of Liberty Bay and the Olympic Mountains. One of the best things about a neighborhood in Poulsbo is that everything is less than 2 miles from Historic Downtown Poulsbo and Marina. Just like it’s sister Sterling community in Poulsbo, Olympic Crest is close to Poulsbo’s schools and the grand new Safeway at the corner of Lincoln and Hwy 305. Need a little bigger City Life experience; Olympic Crest is just minutes from Bainbridge Island’s convenient ferry to Seattle and the Kingston-Edmonds ferry. 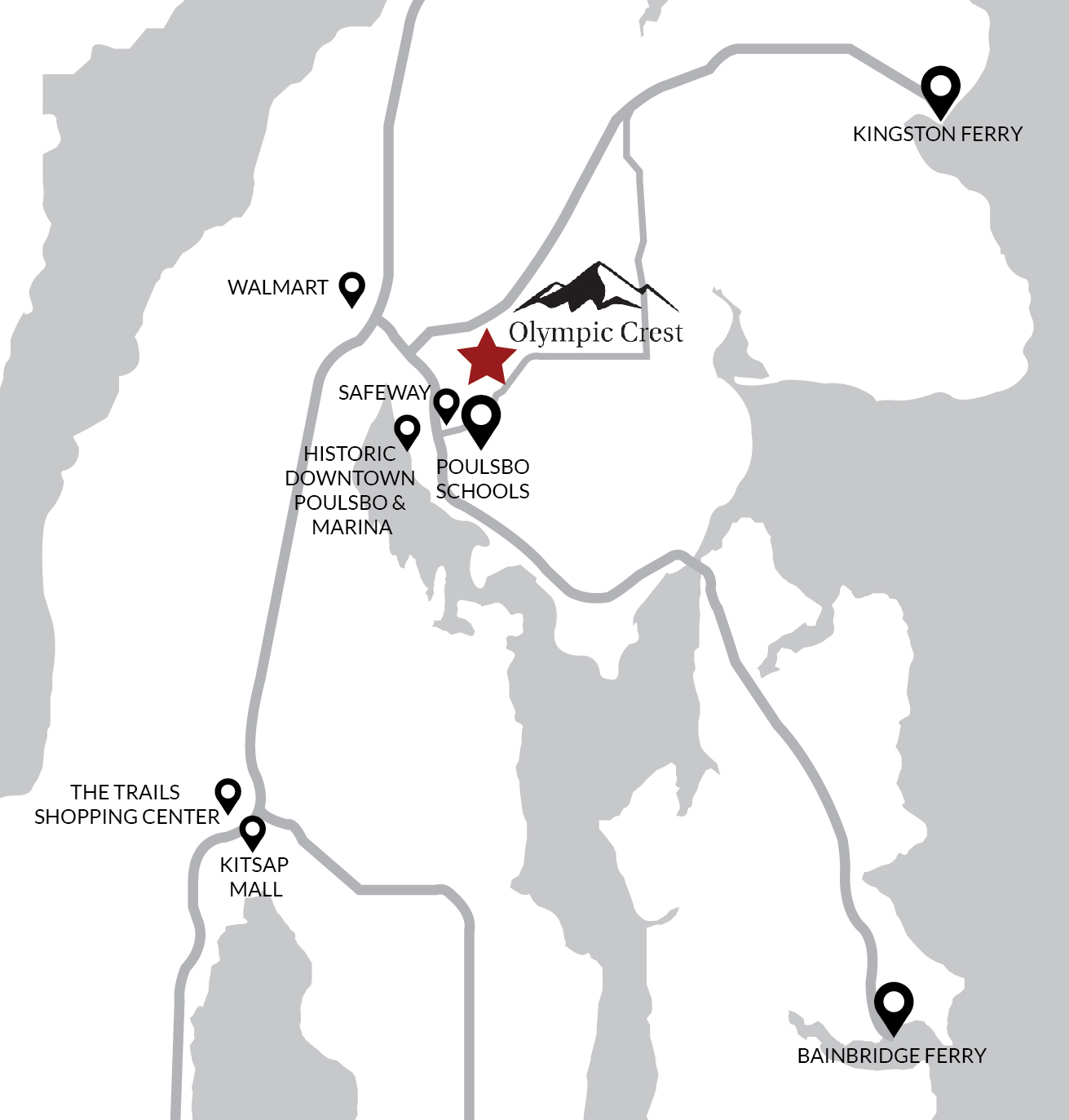